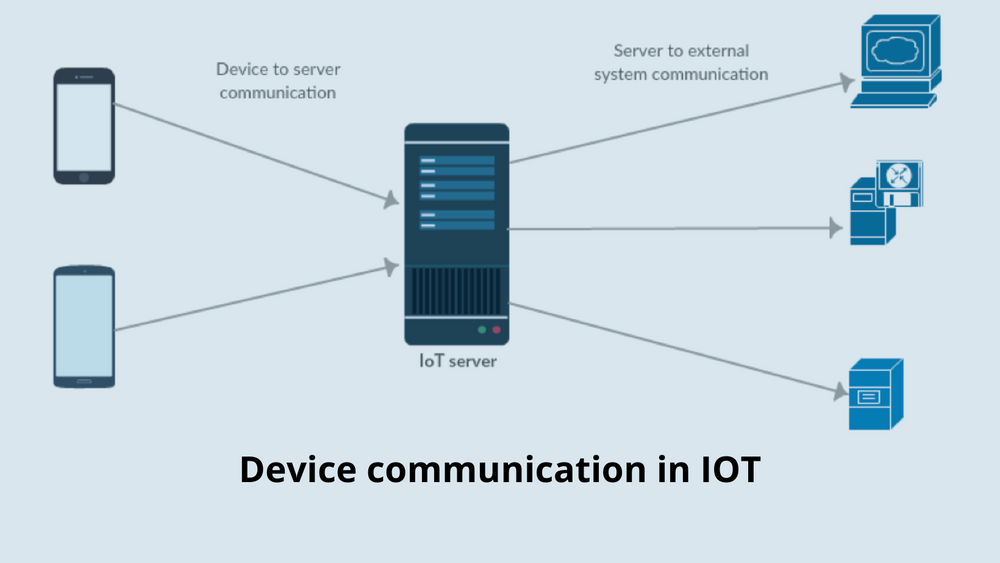 Let us take a look at the embedded components of an IoT communication system.

Most of the IOT device communications include the following components:

Hope this article on Device communication in IOT is useful to you. Please read About IBM Watson Assistant service 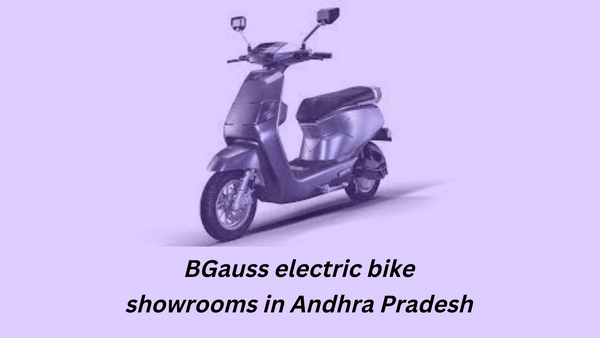 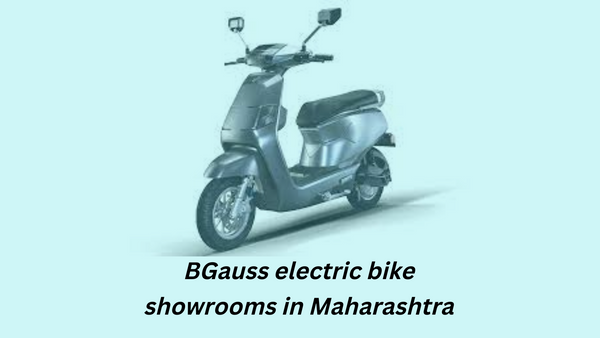 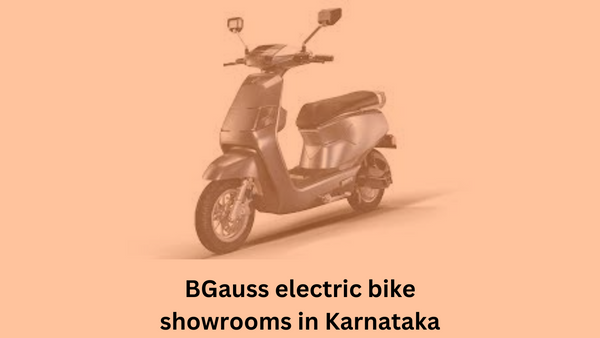